Let's Do It Foundation 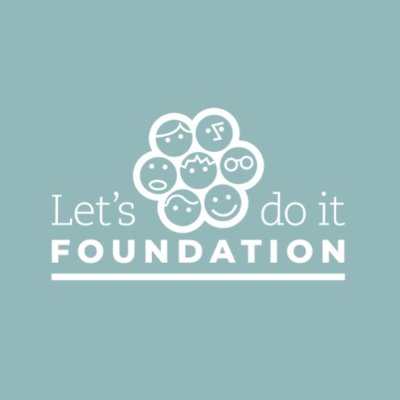 Let's Do It Foundation was founded in 2011 to support the growth of the civic movement of nationwide cleaning campaigns. Over the years, they have mobilized 36 million positive and action-oriented people in 169 countries. After the launch of World Cleanup Day, which is the biggest social activity in the fight against waste, we will continue to work for a waste-free world.

The Let's Do It Foundation currently has three programs underway:

The reason for contacting Primend this time was the desire to change the domain of the e-mails in order to clearly indicate the name of the organization in the e-mail addresses as well. In the past, the organization's emails were already on MS365, which made the project easier. however, the domain change involved a number of procedures and, of course, the organization had to be instructed on how the new domain name would work on each device and application.

Primend is extremely pleased to be able to help and support the Let’s Do It Foundation, as it allows us to feel like a small part of this world-changing endeavor.